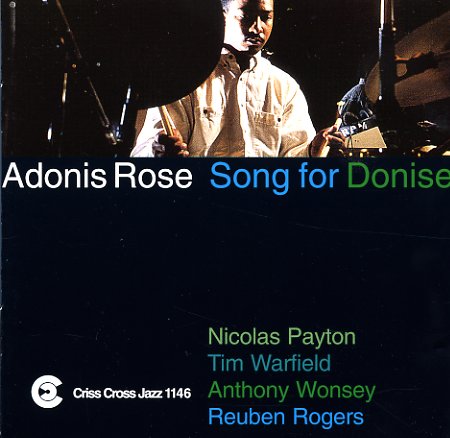 Opalessence
Criss Cross (Netherlands), 1985. Used
CD...$24.99
An unusual quintet date for this great pianist – with Tom Harrell on trumpet and Pepper Adams on baritone – plus Ray Drummond on bass and Kenny Washington on drums! CD