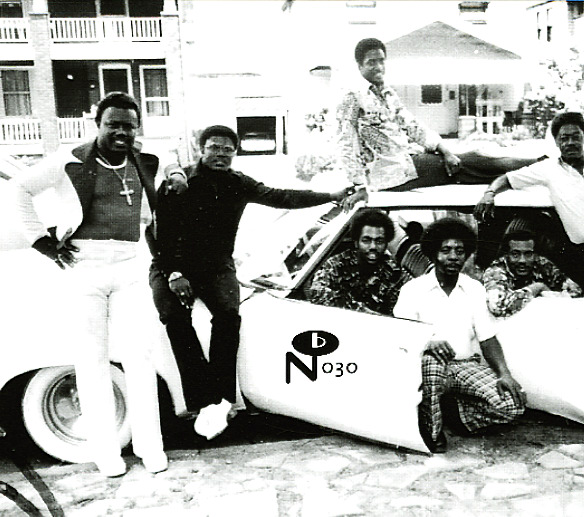 Damn funky gospel soul – the sort you'd hardly expect from spiritual folks like these, but which flourished strongly alongside more standard church-related work in the 70s! The package is a stunning follow up to Numero's first Good God volume – and really digs even deeper than that great set – pulling out a mad flurry of rare funky 45s that easily match any hip secular soul at the time, at least in the spirit of the groove! The lyrics are definitely on the righteous tip, but never too much so – and the earthly rhythms at the bottom of most tracks is more than enough to help pitch the grooves strongly towards anyone who's never even set foot inside of a church. As usual, Numero do an excellent job with the notes and details on all cuts – showing they really put a hell of a lot of thought into the collection – and titles include "I Know I've Been Changed" by Victory Travelers, "Pray A Little Longer" by Lucy Sister Soul Rogers, "Packing A Grip" by Golden Echoes, "Like A Ship" by Pastor TL Barrett & The Youth For Christ, "Been Trying" by Chicago Travelers, "The Same Thing It Took" by Inspirational Gospel Singers, "Somebody Watching You" by Sacred Four, "Peter & John" by Andrew Wartts & The Gospel Storytellers, "I Thank You Lord" by Little Chris & The Righteous Singers, and "Share Your Love" by Sensational Five Singing Sons.  © 1996-2021, Dusty Groove, Inc.