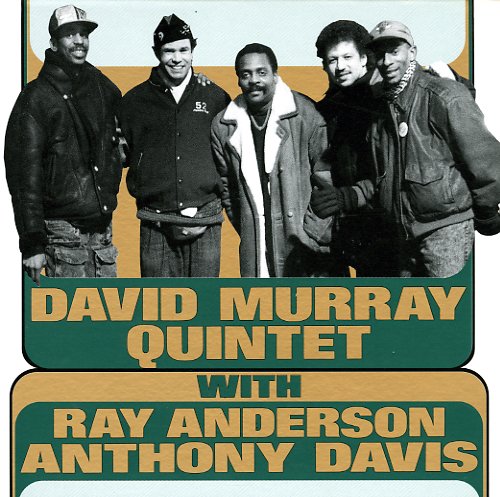 A great pairing – the tenor of David Murray and trombone of Ray Anderson – alongside Anthony Davis on piano, Kenny Davis on bass, and Tommy Campbell on drums!  © 1996-2021, Dusty Groove, Inc.
(Out of print. Includes obi.)

America – South Africa
DIW/Columbia, 1989/1990. Used
CD...$8.99
A second pairing of the Art Ensemble Of Chicago and the Amabutho Male Chorus – one that's indicated not just in the title of the record, but in a changing of the group's name! The sound here is even more Afro-styled than the previous effort – coming across right from the start with a ... CD

Segments
DIW (Japan), 1989. Used
CD...$18.99
Beautiful trio work from Geri Allen – recording here with a great group that features Paul Motian on drums and some especially great work from Charlie Haden on bass! Haden's bass really figures into the sound of most of the songs strongly – almost leading more than Allen's piano, with ... CD