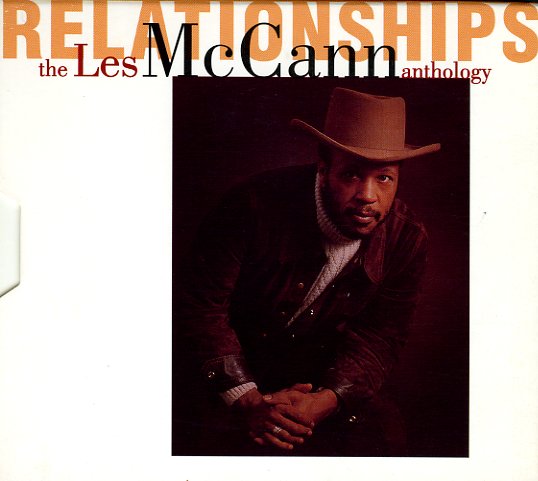 Les McCann Ltd In San Francisco (with bonus tracks)
Pacific Jazz, 1960. Used
CD...$11.99
Early work from Les – recording at the Jazz Workshop in SF, with his famous trio that included Herbie Lewis on bass and Ron Jefferson on drums. The album's pretty standard fare – short soul jazz piano numbers, with more than a bit of church in the grooves. Titles include "Come On ... CD