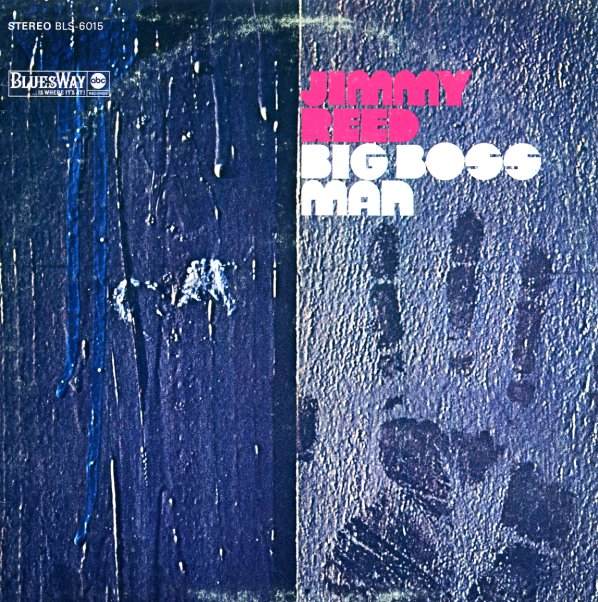 A great setting for the legendary Jimmy Reed – working here with a tight groove, thanks to the band of Al Smith – who also produced the session! Wayne Bennett is on lead guitar, Lefty Bates on rhythm, and Jimmy Reed handles guitar and harmonica too.  © 1996-2022, Dusty Groove, Inc.
(Back cover and label have a small bit of pen, and cover has a cutout hole – but this is a nice copy overall.)