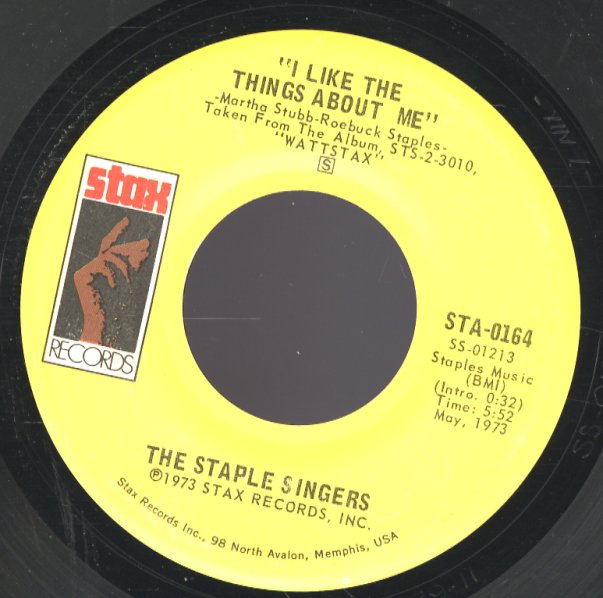 Be What You Are/I Like The Things About Me