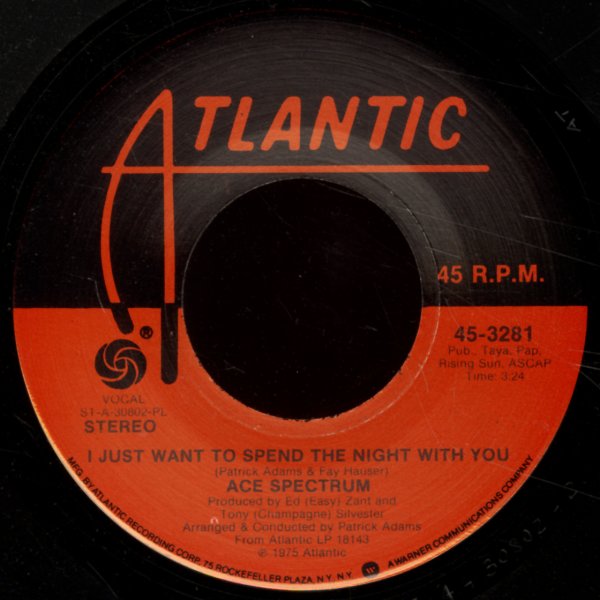 Trust Me/I Just Want To Spend The Night With You