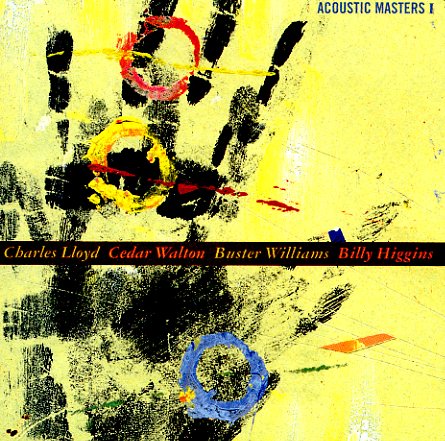 Tracks are mostly originals by members of the band and include "Blues For Bill", "Sweet Georgia Bright", "Lady Day", "Hommage", and the Monk composition "Green Chimneys".  © 1996-2021, Dusty Groove, Inc.
(Out of print, pre-owned sticker on booklet cover.)