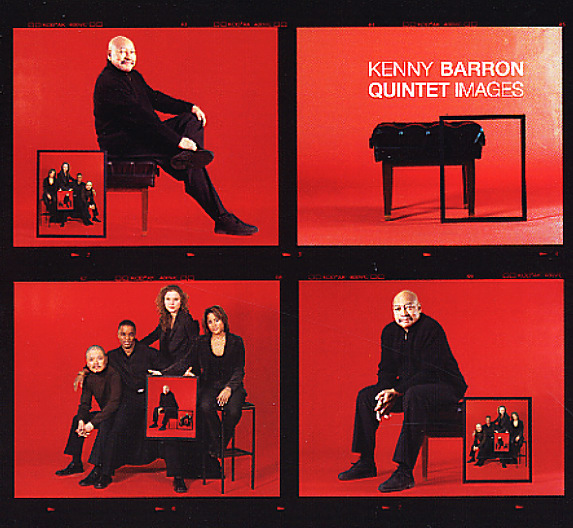 A great set from the always-soulful Kenny Barron – stepping out here with a sense of soulful interplay that recalls his best recordings of the 70s! The group on the album's a quintet, graced by some extremely strong work on vibes by Stefon Harris – who brings an almost Bobby Hutcherson-like feel to the album, working in rich tones and colors next to Barron's keys, edged in by some sharper flute and alto work by Anne Drummond. The set's awash in great originals, plus a few well-chosen covers – and titles include "Song For Abdullah", "Images", "Miss Missy", "Inside Out", "Jasmine Flower", "The Lost Ones", "So It Seems", and "Footprints".  © 1996-2021, Dusty Groove, Inc.

Beautiful Liar
Sunnyside, 2018. Used
CD...$11.99
A fantastic album from pianist Shamie Royston – an artist who's been making records for a few years, but really knocks us out of the park with this one! The set's got this perfect vibe right from the start – music that's deeply soulful and spiritual, but also swinging a lot too – ... CD