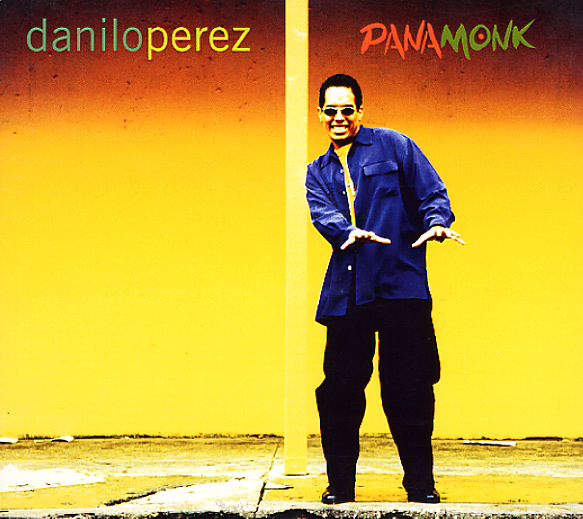 People Music
Muse, 1991. Used
CD...$8.99
The cover's black and white, but the album's filled with wonderful colors in sound – a bold array of work from pianist Donald Brown – working here with a hip lineup that includes Vincent Herring on alto and soprano sax, Tom Harrell on trumpet, and Steve Nelson on vibes! Nelson's sharp, ... CD