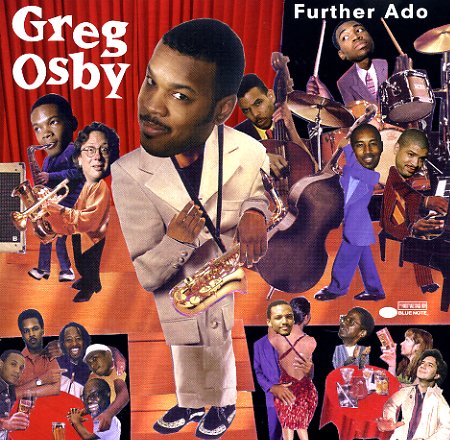 Features Greg Osby on alto, Jason Moran on piano, Lonnie Plaxico and Calvin Jones on bass, and Eric Harland on drums. Tracks include "Six Of One", "Transparency", "Mentor's Prose", "Vixen's Vance", "Of Sound Mind", and "13th Floor".  © 1996-2021, Dusty Groove, Inc.
(Out of print. Booklet has a light stain, spine has a thin cutout notch.)