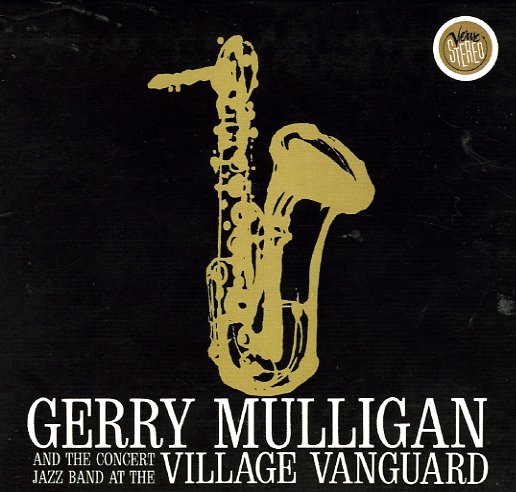 A sweet little large group session from Gerry – a bit harder swinging than some of his mid 50s small group work, but still with that mellifluous glide that's the trademark Mulligan sound! Arrangements are by some great talnets – including Al Cohn, Johnny Mandel, and Bob Brookmeyer, who also plays valve trombone on the set – and titles include "Blueport", "Body & Soul", "Black Nightgown", and "Let My People Be".  © 1996-2021, Dusty Groove, Inc.
(Packaged in an oversized gatefold sleeve with original US obi. Mark through the barcode.)