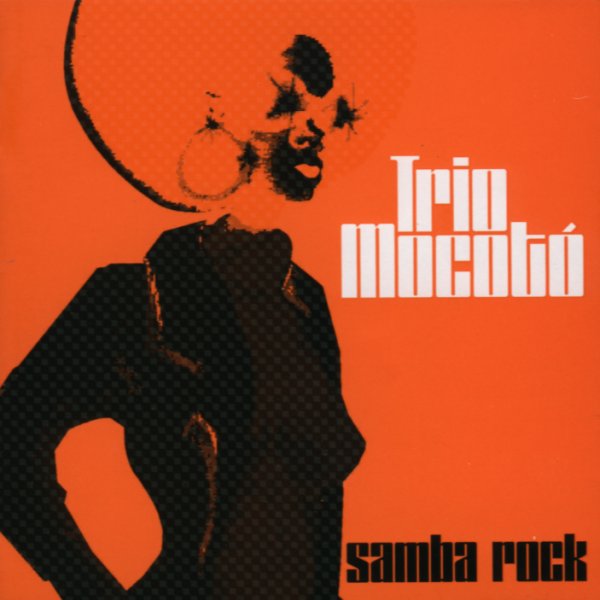 Incredible new work from Trio Mocoto – the famous Samba Soul trio who were such a big part of Jorge Ben's work in the early 70s! The group still have all the funky flourish of their classic years – and they're working here in a setting that takes that sound, and respectfully touches it up with some larger arrangements, funky keyboards, and other touches that make the "update" work wonderfully, and which makes the album sparkle a lot more than it would if it was just some old grand masters going back into the studio! This one kicks with the energy of recent work by some of Brazil's younger artists – but has the solidity of a classic album all the way through. Titles include "Swinga Sambaby", "Mocoto Beat", "Alegria Contida", "Kriola", "Voltei Amor", "Nao Sei Por Que", "Nereu Nereu", and "Tudo Bem".  © 1996-2021, Dusty Groove, Inc.
(Out of print Brazilian pressing on YB/Net Records.)

Trio Mocoto – Edicao Historica
Movie Play/Brasis (Brazil), 1977. Used
CD...$13.99
Trio Mocoto first rose to fame as the funky band behind Jorge Ben on his early 70s classics – the combo that gave him such a soulful sound – and here on their own, they sound pretty darn great – with a style that follows the same evolution as Jorge's own sound at the time! The ... CD

Muita Zorra!
Philips/Forma (Japan), 1971. Used
CD...$9.99 (CD...$13.99)
Funky funky samba! Trio Mocoto are a unique group in Brazilian music. They're best known as the backing group for Jorge Ben during some of his mid 70s Africanist recordings, but they've also cut a rare few recordings on their own – including this excellent gem from 1971! The album's got a ... CD