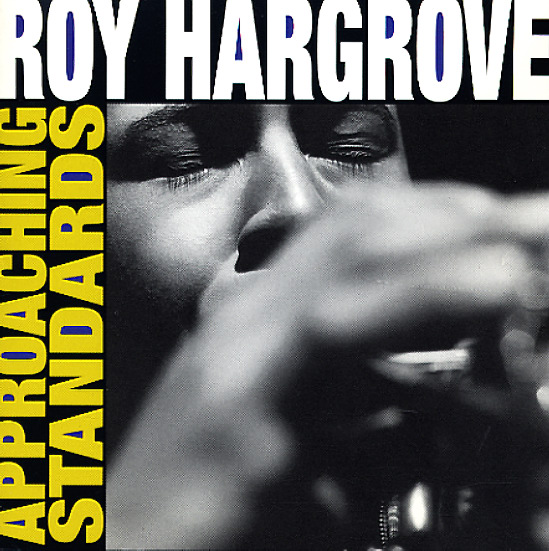 Features Roy Hargrove on trumpet – with help from Antonio Hart on alto, John Hick and Stephen Scott on piano, Christian McBride on bass, and Al Foster or Billy Higgins on drums.  © 1996-2021, Dusty Groove, Inc.
(Out of print.)