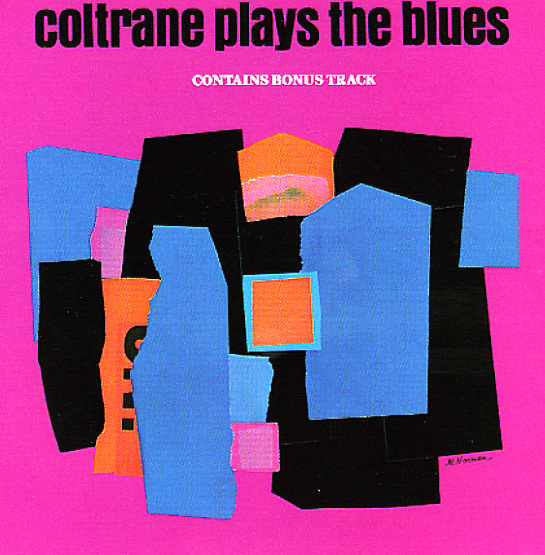 Coltrane plays the blues, but in a way like nobody else – stepping off of the deeply soulful sound of his late Prestige years, and moving into even more open and exploratory space for Atlantic! The setting is bare bones and simple – and many of these numbers begin with the sort of simple vamp that might characterize a blowing session for other labels, but which still has a strong degree of focus for this date. Rhythm is from McCoy Tyner on piano, Steve Davis on bass, and Elvin Jones on drums – and there's some great sharp edges from Coltrane here, especially on the numbers that feature tenor sax in the lead. Side one of the album features more standard bluesy vamps, but side two really opens up into some tremendous numbers that show the first great hint of modal energy – rollingly enchanting titles that still leave us breathless after all these years! Tracks include "Blues To Elvin", "Blues To Bechet", "Mr Syms", "Mr Day", and "Mr Knight". Also features the bonus track "Untitled Original".  © 1996-2022, Dusty Groove, Inc.