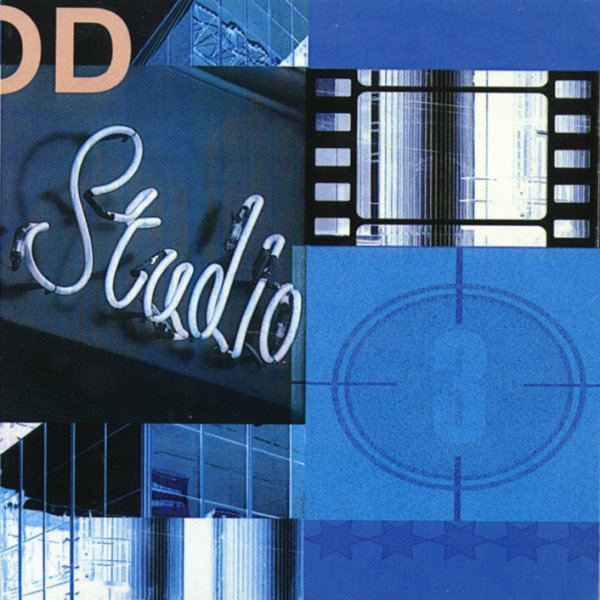 Open Up To Me/Theme For Lilli's Walk

Two new tracks from Peven Everett – excellent smooth soul numbers that really show him stretching his wings! "Open Up To Me" is a sweet little vocal number – grooving at a mellow D'Angelo pace, with great lyrics from Peven. "Theme For Lilli's Walk" is a smooth jazzy stepper – nice and light, with an acoustic piano in the lead, bouncing along a sweet mellow groove. Peven's already a major soul talent – but is without label representation (at his choice) – and home-made releases like this are all that he's offering the world at the moment. Sure, the price seems a bit high for a 2 track CD – but both cuts are excellent numbers with a deeply rooted soul sound, and you're getting a one of a kind product produced by Peven himself!  © 1996-2020, Dusty Groove, Inc.
(Out of print. Note that each of these is handmade by Peven – so that the items will have a self-produced, homemade look to them – although the music is great, and that production makes these one of a kind items!)