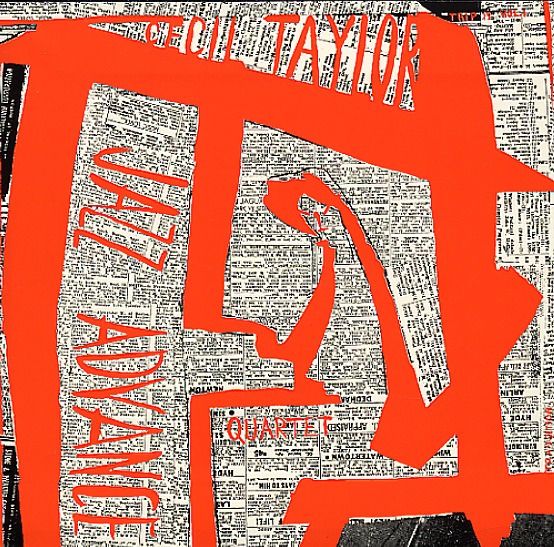 Jumpin' Punkins
Candid, 1961. Used
CD...$9.99
Pretty well peak era material from pianist Cecil Taylor – doing his thing with incredible line up of jazz greats on a couple NYC dates from early 1961! A couple of the pieces here are pure magic – we're especially loving the bits where Cecil is kind of hitting the keys heavily, ... CD

Air
Candid (Germany), 1960. Used
CD...$10.99
Cecil Taylor and Archie Shepp – two key modern figures of the 60s, working here together in a seminal session recorded at the start of the decade! The album's approach is definitely dictated by Taylor – as the tunes have a piano-driven quality that's quite different than most music ... CD

In Florescence
A&M, 1990. Used
CD...$4.99
An unusual appearance on a major label for Cecil Taylor – recorded during a brief bit of optimism in A&M's jazz department! Despite the setting, though, the record's a great one – played with all the fire and dynamism of some of Taylor's indie work from the same stretch – and ... CD

Conquistador!
Blue Note, Late 60s. Used
CD...$12.99
One of Cecil Taylor's most striking albums of the 60s – and one of the few in which he works with a larger than usual group – not a trio or quartet, but an ultra-hip sextet! The lineup is incredible – the cream of the arch-modern players of the avant era, including Bill Dixon on ... CD