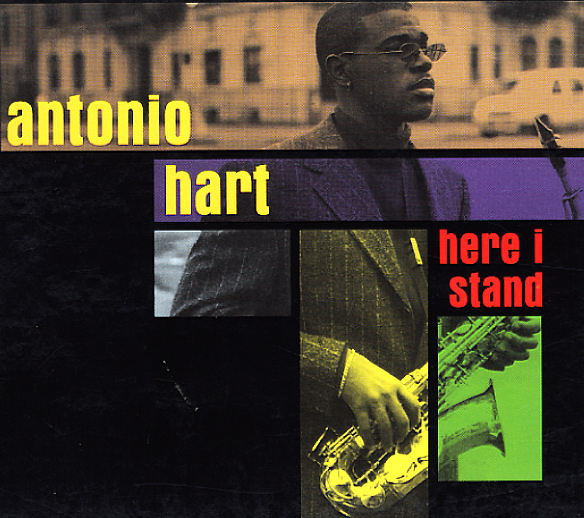 A quartet date with Antonio Hart on alto and soprano sax, John Benitez on bass, James Hurt on piano and organ, and Nasheet Waits on drums.  © 1996-2021, Dusty Groove, Inc.
(Mark through barcode.)

Spectrum (plus bonus tracks)
United Artists/Get On Down, 1968. Used
CD...$4.99
One of the few albums ever cut by Les DeMerle, one of the hippest drummers of his time – made legendary thanks to legions of samplers and beatheads in the 90s! This is certainly one of Les' best ever efforts – a tight batch of funky big band tracks, with lots of nice grooves, and a ... CD