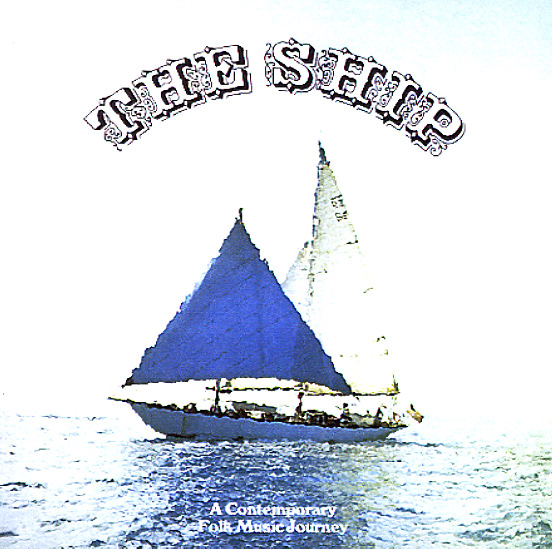 A surprising late folk entry in the Elektra Records catalog – recorded in the early 70s, and with some sublime production from the great Gary Usher! The sound is definitely contemporary folk, as promised in the title – but there's more of a singer/songwriter sensibility too – more mature songs than straighter folk, made even more so by Usher's production – and harmonies on some of the vocals that almost recall the post-folk world over at Atlantic. Steve Melshenker and Steve Cowan wrote the album, and do most of the vocals – and both play acoustic guitar too – alongside piano, flute, dobro, bass, and cello, which makes for a warm acoustic sound. Titles include "The Ship", "The Order", "The Man", "The Calm", "The Storm", "The Return", and "The Reason".  © 1996-2021, Dusty Groove, Inc.
(Butterfly label pressing.)

Killer Country
Elektra, 1980. Very Good
LP...$3.99
A great little set that's every bit what it promises in the title – the country side of Jerry Lee Lewis, but restored to the status of The Killer at his best! The album's got a focused quality that Jerry only got on a handful of 70s records – and he's as upfront in the music as he is ... LP, Vinyl record album