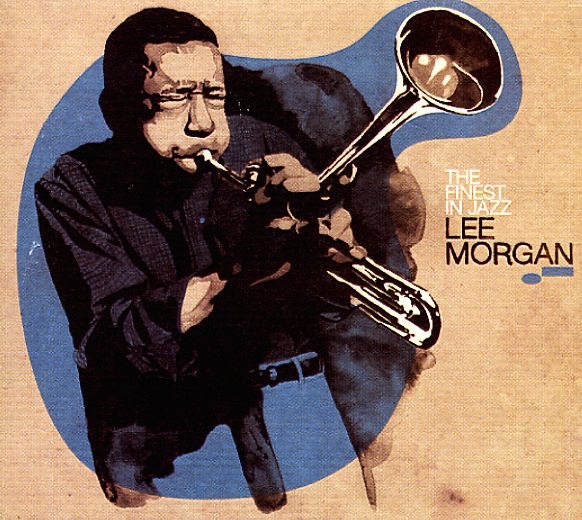 Rumproller
Blue Note, 1965. Used
CD...$11.99
A great album by Lee Morgan – and one not to pass up! The Rumproller often gets too easily lumped next to The Sidewinder – because of an obvious title and cover similarity to that hit record – but like that one, the album's far more than jazz cliche – and shows Lee Morgan ... CD

Medina (plus Spiral)
Blue Note, 1969. Used
CD...$29.99
Two great Bobby Hutcherson albums – both recorded at the end of the 60s, but not released by Blue Note until years later! Both records – Medina and Spiral – give you a glance at the early years of Bobby's famous association with tenorist Harold Land. The Land/Hutcherson combo ... CD