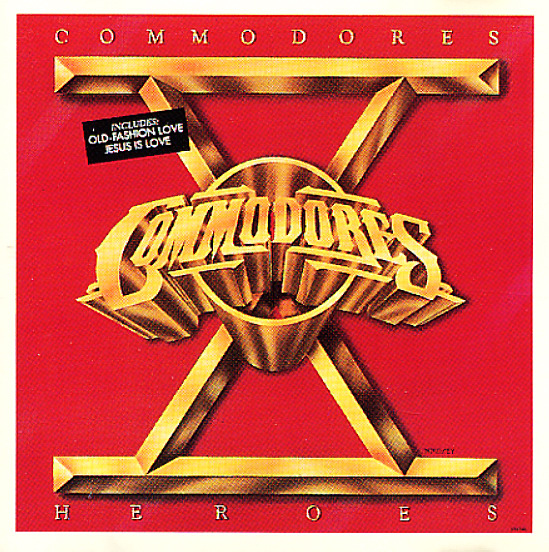 The Commodores tenth album – as you might guess from the big X on the cover – and a set that features some of the last great moments of Lionel Richie with the group! The album's a bit overlooked, but has a really great groove – kind of a middle ground between The Commodores' heavier funk and mellower ballads – served up here with the tight instrumentation that always made the group a self-contained standout – and arranged and produced to perfection by the great James Anthony Carmichael. Richie's lead is strong, but understated too – and titles include "Old Fashion Love", "Heroes", "Sorry To Say", "All The Way Down", "Wake Up Children", "Mighty Spirit", and "Celebrate".  © 1996-2023, Dusty Groove, Inc.
(Includes the printed inner sleeve. Cover has a cutout notch.)