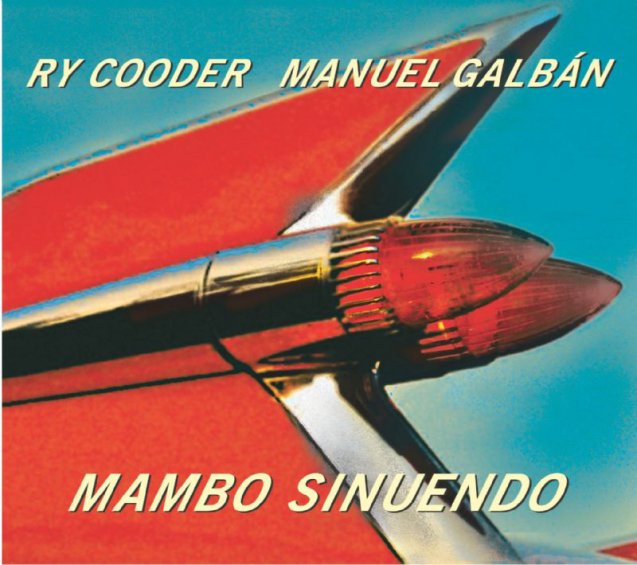 (Slipcover is not included.)

Psychedelic Blues
Concord, 2009. Used
CD...$7.99
Latin jazz from Poncho Sanchez – not only Latin percussion flavored Psychedelic Blues – but vibrant bits of salsa, both lean and heated Latin jazz, and swirling percussive grooves galore! As always, Pancho's percussion is fantastic, and there's a jazziness on this set that wasn't in ... CD

From Havana To New York
Caney (Spain), 1957/1961. Used
CD...$14.99
Classic work from this legendary Cuban bassist – and a great set that captures him on both sides of the cold war! The first batch of 12 tracks is from 1957, recorded in Havana wi the likes of Orestes Lopez, Guillermo Barretto, Tata Guines, and Gustavo Tamayo – and featuring the tracks ... CD