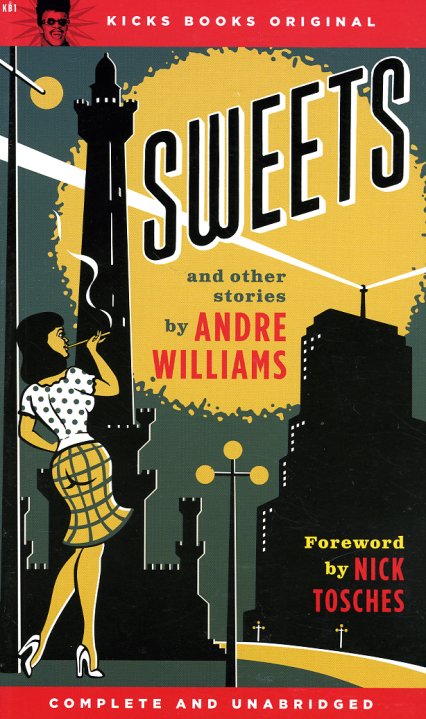 Iceberg Slim, eat your heart out! Andre Williams finally has a book of his own – a set of late life writings that are surprisingly great! The work came out of a post-rehab effort to get his thoughts down on paper, but without putting them in song – and the material is surprisingly compelling, a side to Andre that we never could have imagined at all – especially in more recent years. The whole thing's put together with the look and feel of a vintage paperback – no surprise, given Kicks/Norton's love of the format – and the book contains one long work of fiction by Williams, a shorter story, and even some poetry too. The work has a surprising focus on female main characters – not what you'd expect from Andre – and that really surprised us, given the direction he could have gone (although former Williams fans, don't worry – things can get pretty raunchy at times!) Nick Tosches gives Andre some key props in the foreword, too!  © 1996-2021, Dusty Groove, Inc.