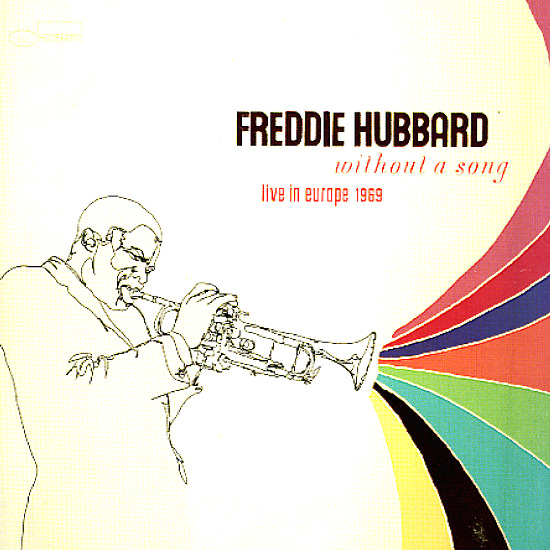 Previously-unheard material from Freddie Hubbard – great live sides recorded in Europe during 1969, all with a stretched-out sound that really points the way to some of Freddie's growth in the 70s! The feel here is a bit like Hubbard's excellent Hub Of Hubbard album recorded for MPS around the same time – tracks that have a very spacious sound, much more so than some of his late 60s studio work – but which also are free of the electric modes that Freddie would begin to use at CTI. The balance is almost a bit like that of Hubbard's excellent post-electric sides of the early 80s, but with even more bite at times – played by a killer quartet that features Roland Hanna on piano, Ron Carter on bass, and Louis Hayes on drums. Titles include "Space Track", "Without A Song", "Hub Tones", "The Things We Did Last Summer", "Body & Soul", and "Blues By Five".  © 1996-2021, Dusty Groove, Inc.