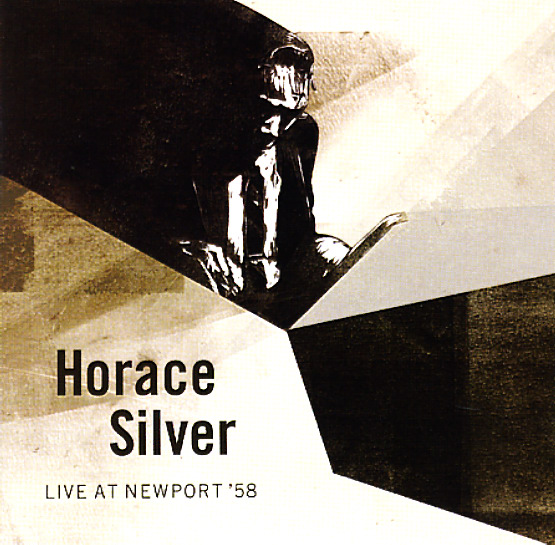 Great rare work from Horace Silver – a lost late 50s live date that's somewhat different than his usual work of the time for Blue Note! This concert performance has a sound that's a bit more open and unfettered than the tighter Silver studio groove – still well-conceived overall, with all the brilliance we'd expect from Horace – but also somewhat more of a focus on the individual actions of the soloists over the ensemble! Most numbers here stretch out to the 10 minute range, if not farther – and leave plenty of room for the horn players and Silver to improvise freely with a great deal of imagination. The lineup includes Louis Smith on trumpet, Junior Cook on tenor, Gene Taylor on bass, and Louis Hayes on drums – and titles include "Tippin", "The Outlaw", "Senor Blues", and "Cool Eyes".  © 1996-2021, Dusty Groove, Inc.
(Out of print.)