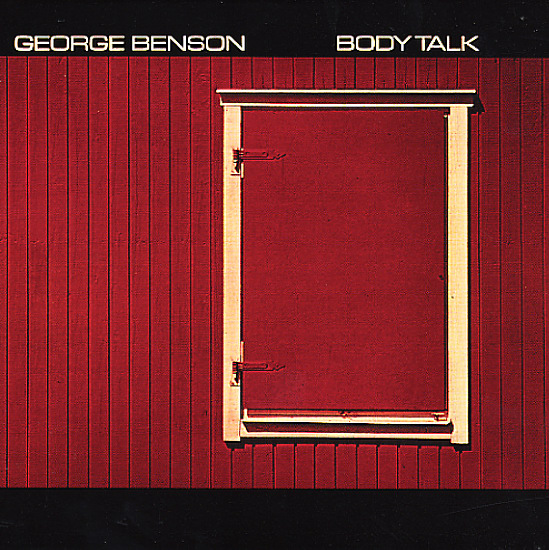 A sweet funky classic from guitar genius George Benson – and a record that features some surprising soul arrangements from Pee Wee Ellis – also known for his classic work with the James Brown Band of the late 60s! Pee Wee's got a tighter groove here than on some of George's earlier CTI albums – but still keeps things open enough, so that Benson gets plenty of room to solo – a bit like the vibe of some of his late 60s albums for Verve and A&M. George is the main soloist – but the group is super-hip, with Harold Mabern on electric piano, Frank Foster on tenor, and a little bit of extra guitar from Earl Klugh. George is pulling no punches on this one – really hitting hard on his solos with a freer approach than he used on most of his other records from the time. Titles include "Dance", "Plum", "Body Talk", and "Top Of The World" – and most tracks are looong!  © 1996-2021, Dusty Groove, Inc.
(Stereo pressing with Van Gelder stamp. Cover looks great, save for a few small gloss bubbles on the spine.)

Carnegie Hall Concert Volume 2
CTI, 1974. Near Mint- Gatefold
LP...$13.99
A surprisingly wonderful 70s meeting between Gerry Mulligan & Chet Baker – recorded live, with sweet electric touches from CTI – in a style that shouldn't work so well, but which really comes off great! The approach is simple – Mulligan and Baker solo in a manner that's a bit ... LP, Vinyl record album