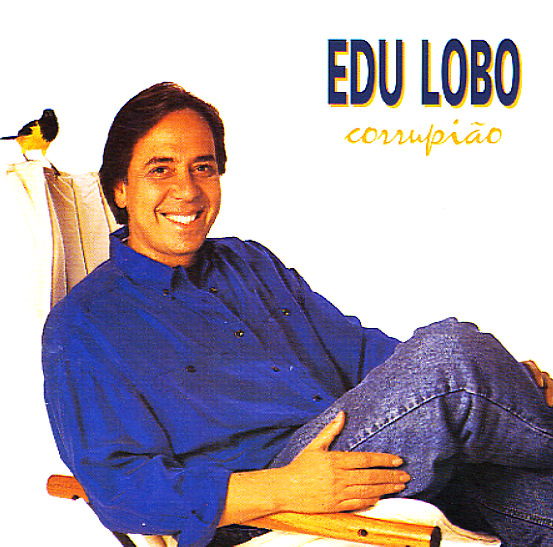 Not Edu's classic work, but pretty darn great nonetheless! The album's a sophisticated batch of compositions – played with the complexity of some of Edu's jazzier work from the late 70s – and the overall sound is very nice, and proves that Lobo's still one of Brazil's richest musical talents. The instrumentation's half electric/half acoustic – and the whole set has that sparkling production feel of some of the recent Velas or Lumiar sides. Titles include "Ave Rara", "Valsa Brasileira", "Dos Navegantes", "Nego Maluco", and "Sem Pacado".  © 1996-2022, Dusty Groove, Inc.
(Out of print.)

Tantas Mares
Biscoito Fino (Brazil), 2010. Used
CD...$14.99
Edu Lobo's one of those Brazilian artists we never miss a chance to hear – because as albums like this will attest, his talents have never dimmed over the years! The record's got a really great sound – one that links together the majestic quality of his earlier work, and some of the ... CD

Mestres Da MPB
Continental (Brazil), 1980. Used
CD...$6.99
A collection of Edu Lobo's work for Warner Brothers – featuring titles from the Limite Das Aquas session, recorded around 1980. The set's a great one if you like Lobo's work – as it takes all of the penchant for complicated jazzy and baroque scoring of earlier years, and filters it ... CD