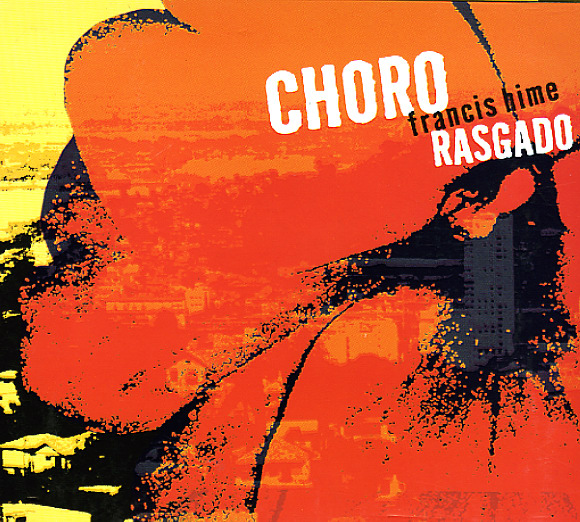 One of the best records in years from Brazilian songwriter Francis Hime! Hime's singing and playing piano on the album – in a set of warm jazzy arrangements, produced with a rich style that brings out all the complexity in Hime's work. The feel here is similar to recent work by Moacir Santos – in that it's got a presentation that's somewhat classic, handled with a style that opens up the songs in surprising and delightful ways. Titles include "Maracana", "Gente Carioca", "Choro Rasgado", "Flor No Lago", "Duas Faces", "Velho Moinho", "Luz Da Manha", and "Soneto A Quatro Maos".  © 1996-2022, Dusty Groove, Inc.