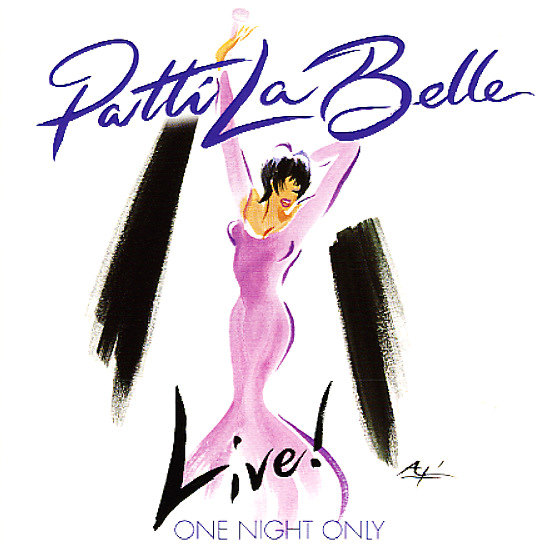 Patti Labelle Live! – One Night Only