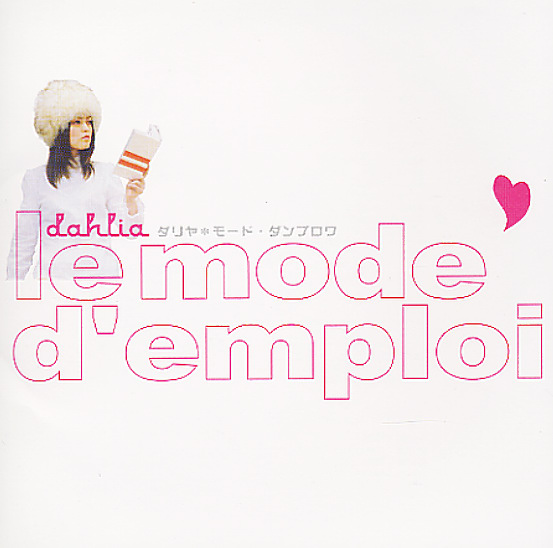 A pretty great little groover from Dahlia – a trippy, bossa-inflected duo that features the almost unbelievably gorgeous Kaori on vocals and Kanichi Saito on bass, programmed beats, songwriting and arranging. Saito has the good sense to flesh the jazzy arrangements out in the studio with a lot of live instrumentation – efficient work on guitar, drums, lots of vibes and spare flute. It really lends some jazz credibility to much of the album – one with moods that stretch from Stereolab to Getz/Gilberto. Tracks include "LENZ 28", "Hotel Margaret", "Non Finito Samba", "Smart Ball Watermelon", "Snowflake Like A Chiffon", "Ask Me About Anything Orange", and more.  © 1996-2022, Dusty Groove, Inc.
(Out of print, includes obi.)

Essence Vol 1
Melting Pot (Germany), 2012. Used
CD...$11.99
A damn funky debut from The Ruffcats – a German combo who've cut their teeth providing grooves for singers like Bajka, Flo Mega, and Jaguar Wright – but who sound even better in an instrumental format on their own! There's a really sinister approach to the music here – one that ... CD