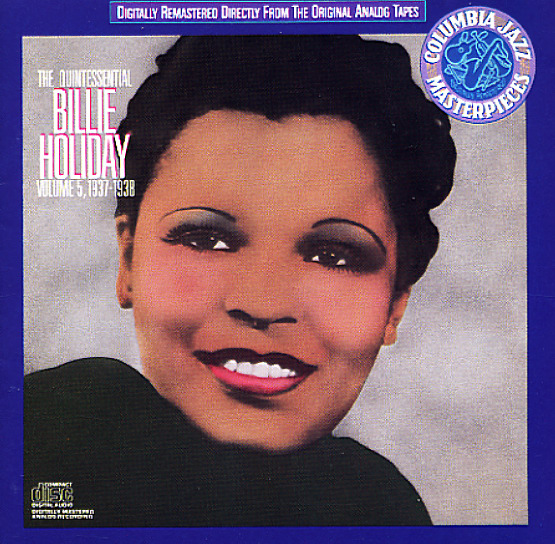 Recital By Billie Holiday (with bonus tracks)
Clef/Verve, Early 50s. Used
CD...$8.99
Not really a recital in the "live" sense, in that the album's a studio session – but a great batch of classic Verve sides by Billie Holiday! The care and quality of the record definitely demonstrate that the Verve years are some of Holiday's best – and for the session, Norman ... CD

Lover Man (Japanese pressing – with bonus tracks)
Columbia/Sony (Japan), 1962. Used
CD...$8.99 (CD...$3.99)
An overlooked gem from Carmen – one of her few albums for Columbia from the 60s, and a wonderfully swinging small group session that's got a much more relaxed feel than some of her earlier sets! The album's ostensibly a tribute to Billie Holiday – but it's taken in a way that's ... CD