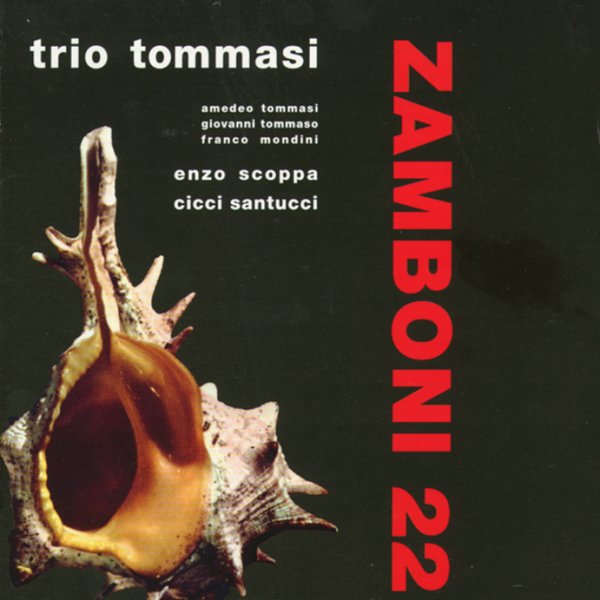 Heavily grooving Italian jazz from 1960 – featuring the piano of Amedo Tommasi, and the twin-horn team of Cicci Santucci and Enzo Scoppa! Santucci plays trumpet and Scoppa plays tenor, and together, the pair were one of the tightest front lines working south of the Alps. We've stocked sets that include some of their funky work from the 70s – but this little gem is a rare early appearance in a straight bop mode, grooving nicely all the way through with the soulfulness of a rare side on Blue Note or Prestige from the same time! Titles include "Mulatto", "Zamboni 22", "Ballad For Micheline", "Coltrane", and "Auto Strada Del Sole".  © 1996-2021, Dusty Groove, Inc.