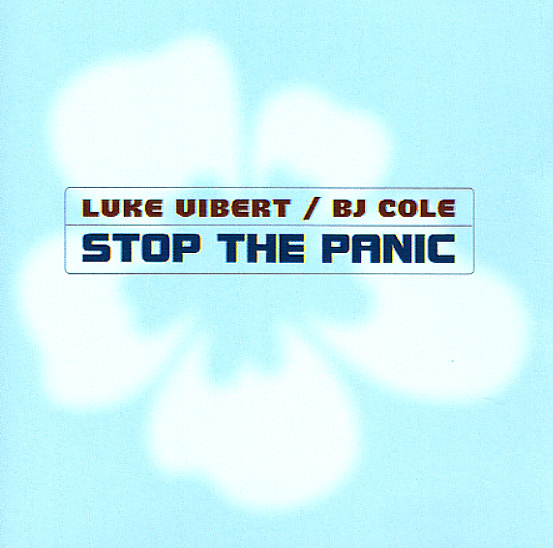 Kutiman
Melting Pot (Germany), 2007. Used
CD...$8.99
Fuzzy, funky work from Kutiman – his first full length album, issued after a great run of earlier singles! The set's got a really great mix of modes – bits of Afro Funk, American Soul, and some more contemporary, trippier touches – all filtered together nicely with that sharp-edge ... CD

21st Century Soul
Ubiquity, 2001. Used
CD...$1.99
Spacey beats, funky keyboards, and a clear vision for the future – all coming from the hands of Kirk DeGiorgio, one of the most important producer/musicians to come out of the London scene of the past decade! This Ubiquity full length goes way past most of Kirk's recent singles and remix ... CD