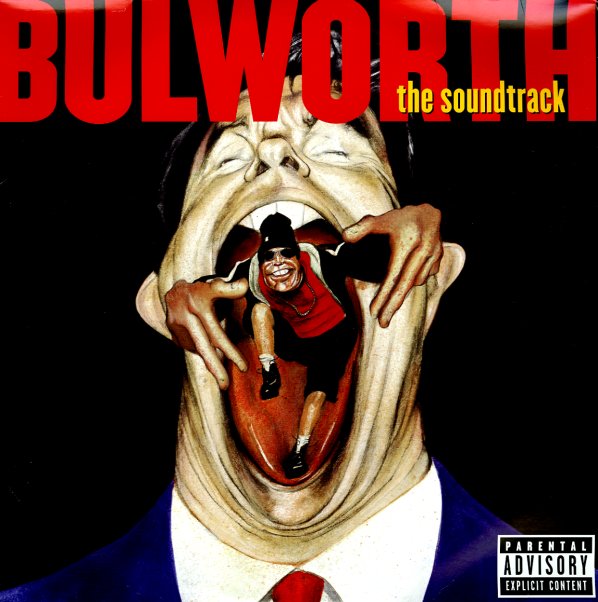 Beg For Mercy (Clean LP)
G Unit/Interscope, 2003. Near Mint- 2LP
LP...$5.99
We've been fans of 50 since we first heard the brilliant "How To Rob", and nothing about the massive, unbelievable level of popularity he's achieved, or the myriad of underground singles and mixtapes has done has done a damn thing to change our minds about him or his G Unit crew. With ... LP, Vinyl record album