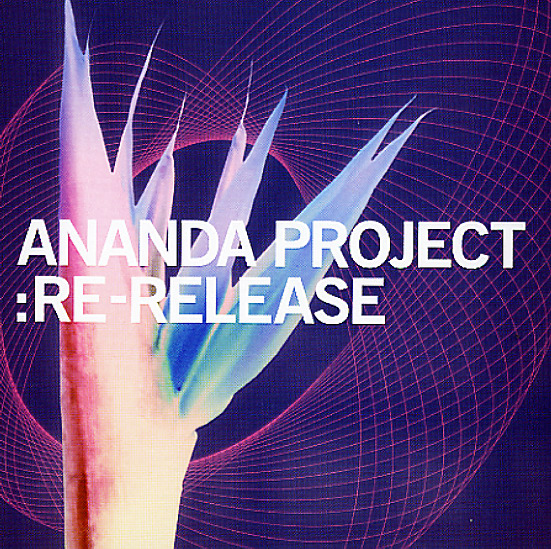 A remixed version of the Ananda Project's Release album – featuring a dozen tracks from that set, all redone in some very ambitious versions! Titles include "Bahia (Kyoto Jazz Massive mix)", "Breaking Down (Blu Mar Ten's back to mine mix)", "Expand Your Mind (King Britt Scuba main mix)", "Cascades Of Color (Sugar Love mix)", "Breaking Down (Louie's Revival mix)", "Falling For You (G Pal's Child Of The Sun mix)", and "Falling For You (Blaze's Shelter falling voc mix)".  © 1996-2020, Dusty Groove, Inc.
(Out of print.)