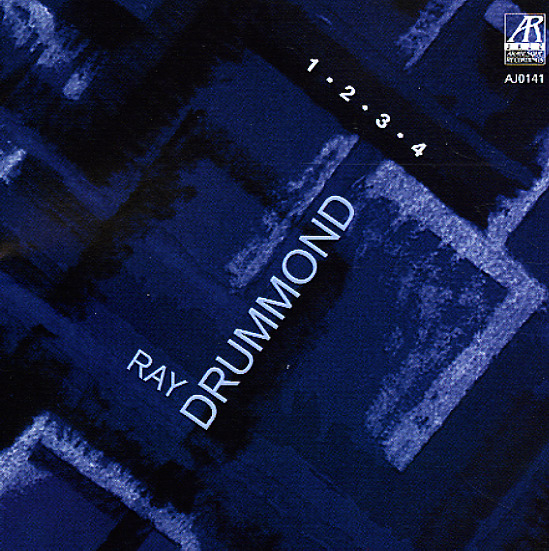 Features Ray Drummond on bass, Craig Handy on tenor and soprano, Stephen Scott on piano, and Billy Hart on drums!  © 1996-2020, Dusty Groove, Inc.
(Out of print.)