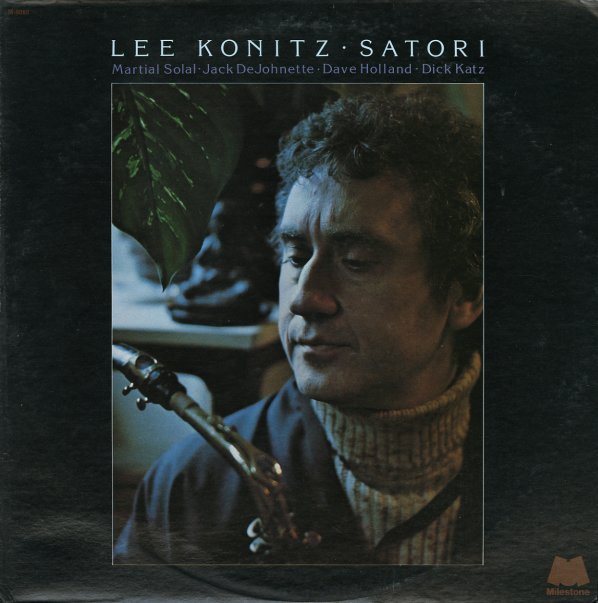 No Limit
Contemporary, 1978. Near Mint-
LP...$14.99
A nice lost late number from Art Pepper – a freewheeling set of tracks that really show the influence of John Coltrane on Pepper's work – cut with a quartet that includes George Cables on piano, Tony Dumas on "blitz bass", and Carl Burnett on drums. The tracks are long, and ... LP, Vinyl record album