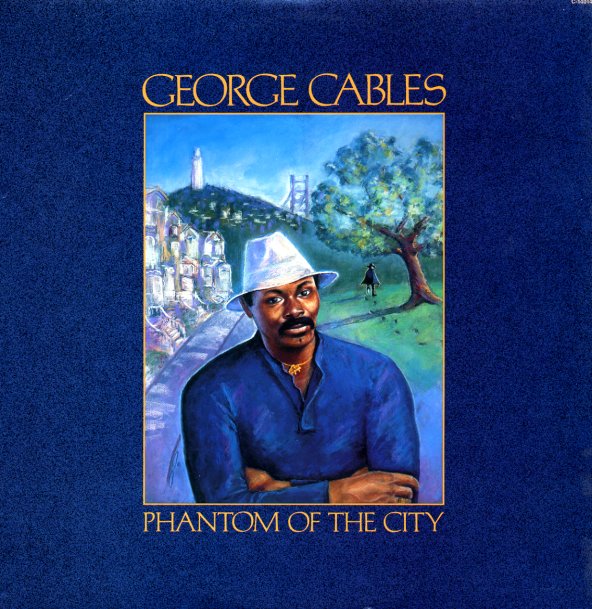 Phantom Of The City

With John Heard on bass and Tony Williams on drums – on titles that include "Phantom Of The City", "But He Knows", "Dark Side/Light Side", and "Blue Nights".  © 1996-2021, Dusty Groove, Inc.
(Cover has light wear with a spot from sticker removal.)