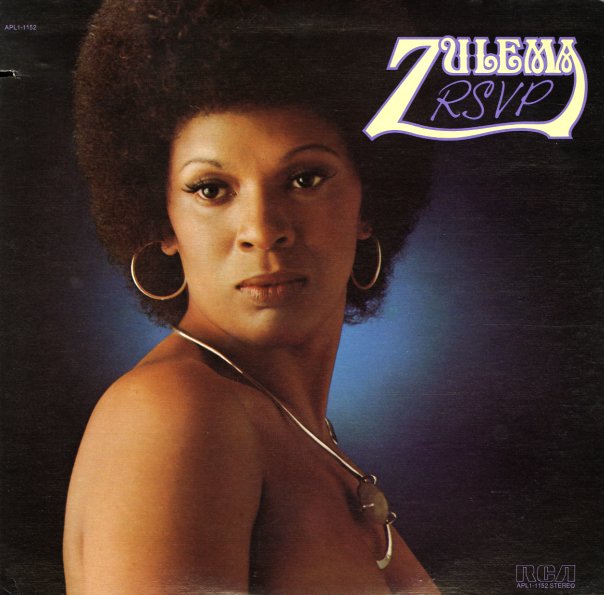 Sweet 70s soul from Zulema – a mixture of sweet ballads and more full-on soul numbers that have an uptempo pop groove. Carl L Maults-By arranged and produced the album – and tracks include "What Kind Of Person Are You", "Coins In A Bottle", "You're So Empty", "Why", "I've Got News For You", "Just Look What You've Done", and "It Will Never Be The Same Again".  © 1996-2021, Dusty Groove, Inc.
(Tan label pressing. Includes the lyric sleeve. Cover has light wear and a cutout notch.)

Do You Believe In Magic
RCA, 1980. Near Mint-
LP...$14.99
They're not the same FCC that controls the airwaves in the US – but instead, the Funky Communications Committee – who work here with some great southern production from the team of Clayton Ivey and Terry Woodford! The record's got a glow that's kind of post-Muscle Shoals – maybe ... LP, Vinyl record album