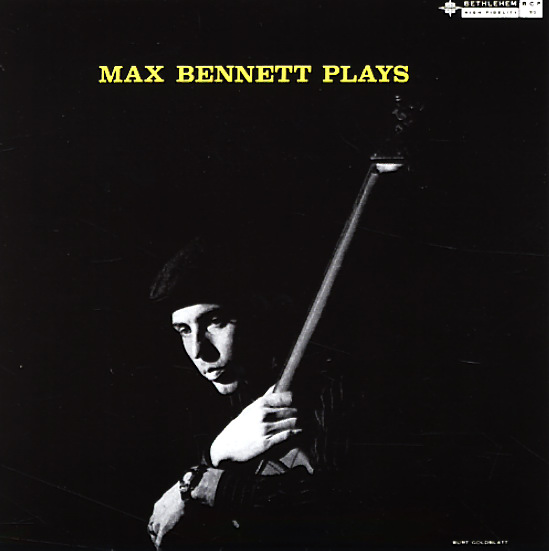 An expanded edition of an earlier 10" LP – featuring a group led by bassist Max Bennett, one that includes Charlie Mariano on alto, Stan Levy on drums, Claude Williamson on piano, and Frank Rosolino on trombone! Helen Carr makes a vocal appearance on a track or two, and the album's got a nicely rich style that pushes it past simple expectations – really cooking with a mean Mariano solo one minute, and laying back for a mellower vocal passage the next – all proof that Bennett was one of the cooler leaders of his time, and it's a damn shame he didn't make more records like this! Titles include "Rubberneck", "Just Max", "They Say", "TK", "Do You Know Why", and "I'll Never Smile Again".  © 1996-2022, Dusty Groove, Inc.
(Mono red label pressing with deep groove. Cover has light surface wear.)

Games Guitars Play
Philips, 1969. Very Good+
LP...$14.99
Guitars playing plenty of games here – easy to do when in the godlike hands of Harvey Mandel – a guitarist rooted in blues, but also with lots of psychedelic inclinations as well! This album's one of Harvey's best as a solo act – and gets some sweet fuzzy production by the ... LP, Vinyl record album