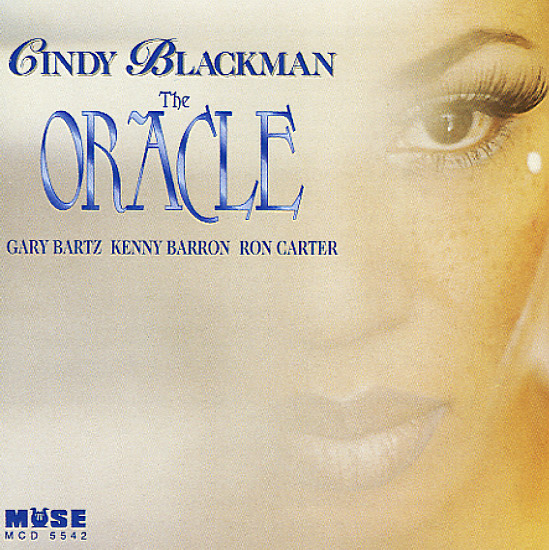 Cindy Blackman's one of those players who always surprises us with her music – coming across with a lot more to offer than just her unique role as a girl drummer in jazz – sounds so bold, we instantly forget her gender and pretty image on the cover, and always just let ourselves get swept away by the power of her music! This set is possibly one of Blackman's best from the Muse Records years – thanks to a top-shelf quartet that includes Gary Bartz on alto and soprano sax, Kenny Barron on piano, and Ron Carter on bass – a great trio even on their own, but given a nice sense of focus through Blackman's drums. As usual, Blackman penned some great originals for the date – and the setting is an especially nice one for Bartz, who's really given a lot of space for great solo work on the set. Titles include "The Oracle", "AJ", "Beatrice", "Traffic", "Why", "Our Blues", and "Who Needs Forever".  © 1996-2021, Dusty Groove, Inc.
(Out of print, booklet has a cut corner.)

Bar Wars
Muse, 1977. Used
CD...$16.99
The title's a bit hokey – an obvious play on the Star Wars film that was running in theaters at the time of the record – but the sound is classic Willis Jackson at his finest, recorded in a style that's right up there with his best 60s work for Prestige! The group here is a quintet ... CD