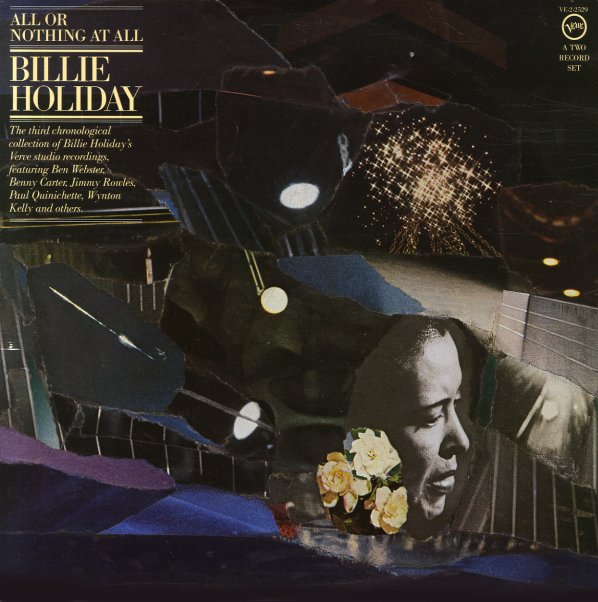 Lady Sings the Blues
Verve, 1956. Very Good-
LP...$24.99
Possibly one of the most essential Billie Holiday albums for Verve – a set that carries the same title as her famous autobiography, and which also features many key numbers from her songbook at the time! The feel here is quite easygoing and relaxed – with small group backing behind ... LP, Vinyl record album