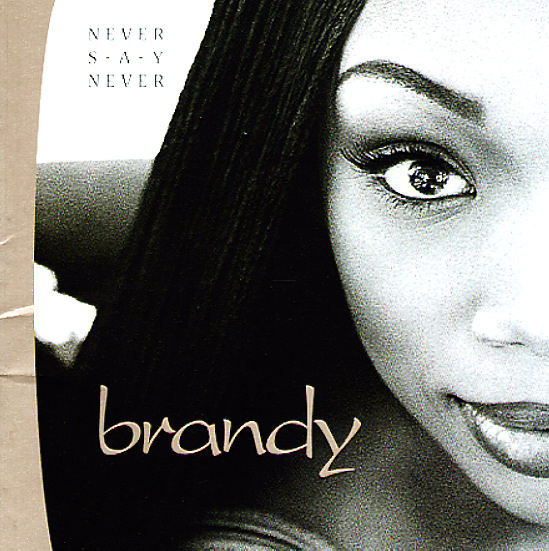 Not classic soul, sure, but a good batch of current tracks by an artist who's crossed over into the classic steppers scene here in Chicago. Tracks include "Angel In Disguise", "The Boy Is Mine", "Top Of The World", "Have You Ever", "Happy", "Put That On Everything", and "One Voice".  © 1996-2022, Dusty Groove, Inc.

Original Album Series (I Never Loved A Man/Lady Soul/Aretha Now/Spirit In The Dark/Live At Fillmore West) (5CD set)
Atlantic, Late 60s/Early 70s. Used 5 CDs
CD...$24.99
About as classic as you can get for Aretha Franklin – a wonderful package that features 5 full albums for Atlantic Records – each packaged in a tiny LP-styled sleeve that reproduces the original cover! The work here is the stuff of legend – that key point when Franklin really got ... CD

New Orleans Piano – Blues Originals Vol 2 (with bonus tracks)
Atlantic, 1949/1953. Used
CD...$4.99
Essential New Orleans piano from Professor Longhair – an artist who was neither a professor, nor a man with much hair! The chrome-domed pianist had a huge influence on the sound of New Orleans R&B and soul to come – as he played in a triplet-heavy way that was rooted in blues, but ... CD

500 Atlantic R&B & Soul Singles Vol 3 – 1965/1966
Atlantic (Japan), 1965/1966. Used Gatefold
CD...$48.99
Think you know the sound of Atlantic Records in the 60s? Think again – because this stunning series opens the vault to a huge amount of rare treasures from the legendary label! The package is amazing – and offers up rare tracks that were mostly only issued by Atlantic on singles ... CD