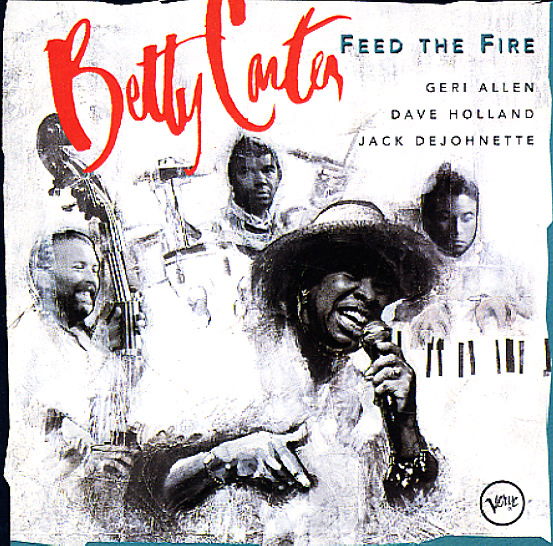 Backed by Geri Allen on piano, Dave Holland on bass, and Jack DeJohnette on drums!  © 1996-2021, Dusty Groove, Inc.
(Out of print, punch through barcode.)