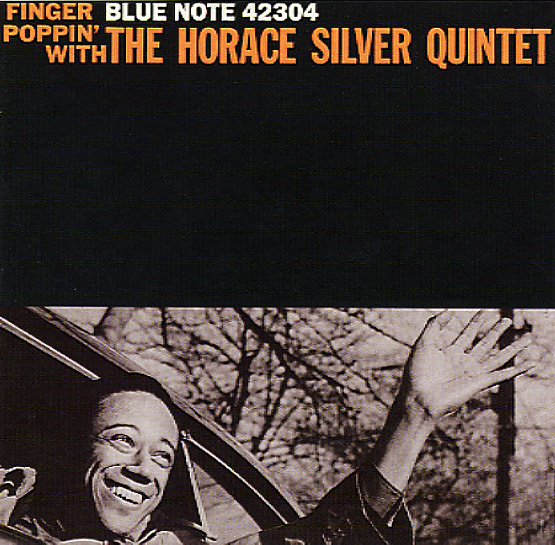 Horace-Scope (non-RVG remaster edition)
Blue Note, 1960. Used
CD...$6.99 (CD...$9.99)
Early 60s magic from Horace Silver – working here at the height of his youthful powers! The album's a perfect example of the sound that Silver created while at Blue Note – a lyrically melodic approach to soul jazz, but one that was able to open up the rhythms past stock riffs and ... CD