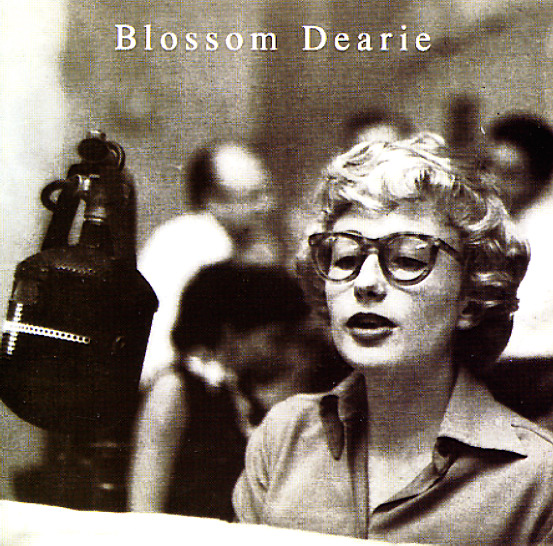 Amazing early work from Blossom Dearie – quite possibly her best album for Verve, recorded in the mid 50s right after her return from work on the Paris scene! The style here is sprightly and whimsical, yet also fragile and human – a blend that few other singers can pull off as well as Dearie – a trademark sound right from the get-go, and this album's probably the best place to start with Blossom's solo career! Backing is by a small combo that features Ray Brown on bass, Herb Ellis on guitar, and Jo Jones on drums – and Blossom herself plays piano. Titles include "Deed I Do", "You For Me", "Tout Doucement", "Everything I've Got", "Wait Till You See Her", and "A Fine Spring Morning".  © 1996-2021, Dusty Groove, Inc.
(Out of print.)

Natural Affinities
Owl (France), 2003. Used
CD...$5.99
A tremendous album from Jeanne Lee – easily one of her best recordings ever! By the time of this 1992 session, Lee had a reputation for a few decades worth of groundbreaking, often avant garde jazz vocalizations – sometimes good, sometimes a bit too scatter-shot to really hold our ... CD