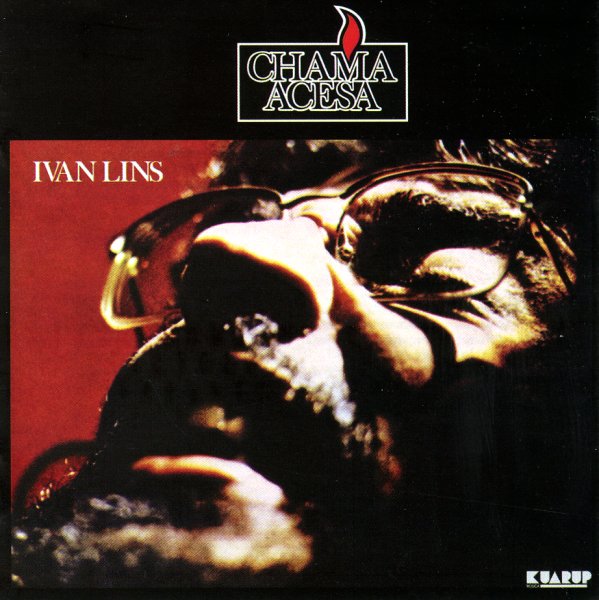 A great album from one of Ivan Lins' best periods – a great shift in his music, with a sound that's made the album one of his all-time classics! The set has him adapting more of a jazzy sound than on earlier records – dropping some of the baroque arrangements for a sound that's leaner, meaner, and stripped down in a way that really gets the spirit of his great compositions across to the listener. The small backing combo features Gilson Peranzzetta, who plays some excellent electric piano, which gives the album a moody groove that places it somewhere between the early 70s work of Joao Donato and Milton Nascimento. Titles include "Lenda Do Carmo", "Sorriso Da Magoa", "Palhacos E Reis", "Corpos", "Demonio De Guarda", and "Nao Ha Porque".  © 1996-2022, Dusty Groove, Inc.
(Out of print.)

Quem Sou Eu?
Philips (Brazil), 1972. Used
CD...$19.99 24.99
One of Ivan Lins' first albums – and a landmark set of MPB! The record shows a lot of strands of influence from the Milton Nascimento, Lo Borges, and Minhas Geraes camp – and it shares much of the same sense of jazzy scoring with the work of those artists. But most important is Lins' ... CD

Love Songs – A Quem Me Faz Feliz
Abril Cultural (Brazil), 2002. Used
CD...$11.99
The title says it all – as the set's a mellow batch of love songs performed by Ivan Lins, recorded in a mode that veers between classic and modern styles. The album features guest appearances by Jane Monheit and Wanda Sa – and titles include "She", "Ti Amo", "Ex ... CD