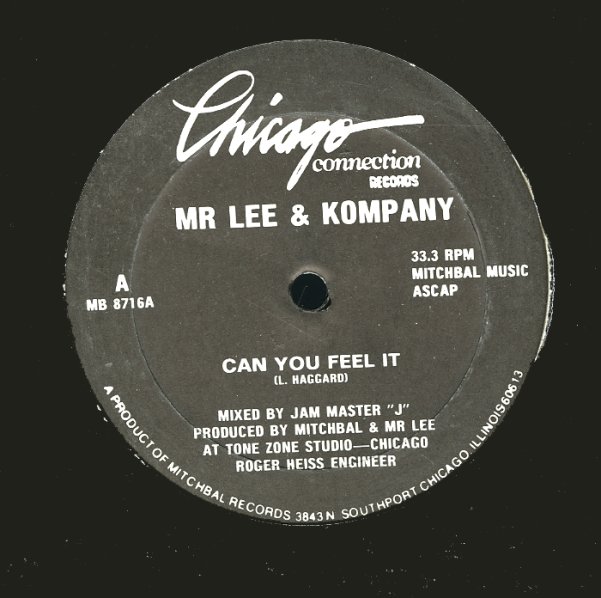 Can You Feel It/Can You Dub It

Your Love (club, radio, dub/rodapella)
Persona, 1986. Very Good
12-inch...$44.99
An early classic from the Chicago scene – spare, moody, and not nearly as house-thumping as you might think. Jamie's vocals are very light and almost muted, and the tune kind of sparkles with a dark European-influenced sound. 12-inch, Vinyl record

Change Reaction EP
Target, 1988. Very Good+
12-inch...$249.99
A great little ep of tracks from Joe R Lewis – one of the lesser-known figures of the Chicago house scene of the 80s, and an artist who had a sound that presaged some of the New York styles of the late 80s and early 90s. The set's got a nice moody feel overall, and features 6 tracks that ... 12-inch, Vinyl record

House Music Anthem – Move Your Body/Dub Your Body/Drum Your Body/House Your Body
Trax, 1986. Very Good
12-inch...$11.99
A soulful classic from Chicago! "Move Your Body" is a wonderful house tune – one with a warmer groove than usual, and vocals that really drive the track in a great way. Mixed by Chicago legend Ron Hardy, this track needs no introduction around these parts, and we'd be surprised if ... 12-inch, Vinyl record