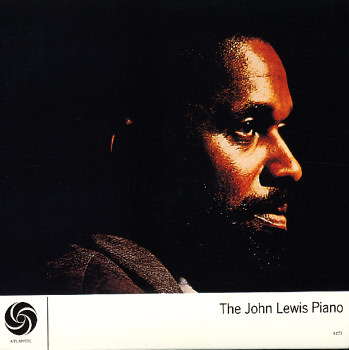 One of the strongest sessions recorded by pianist John Lewis in the 50s – a date that shows depths of his talents that run even greater than his work with the Modern Jazz Quartet, quite possibly because is work on piano is at the forefront of the record throughout! There's a sense of darkness here that really fits the image on the cover – a style that's stated clearly on piano lines that are often as spacious as they are gentle, but which also have a moodier undercurrent below, thanks to Lewis' careful choice of keys and notes. The backing is often quite spare – Lewis sometimes plays just with Connie Kay's drums, or the guitar of either Jim Hall or Barry Galbraith – and at its fullest, the record features 2 trio numbers with the bass of Percy Heath and drums of Connie Kay. Tracks are lyrically and thoughtfully composed – and titles include "Two Lyric Pieces", "Harlequin", "D&E", "Little Girl Blue", and "Warmeland".  © 1996-2023, Dusty Groove, Inc.