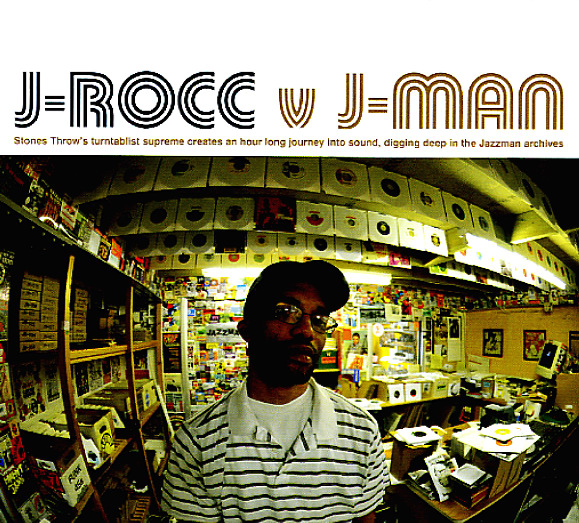 J-Rocc takes on Jazzman Records – the mighty mixer from Stones Throw, handling a host of rare funk and soul gems from previous Jazzman reissues! The set's very heavily mixed – so that J-Rocc's really going to town with the rare singles included – cutting them up, spinning them out, and really bringing fresh new flavors to the tunes – something you'll appreciate, even if you've got some of the original versions! There's no set list for the collection, but there's plenty of niceness throughout – and the whole thing has a very Stones Throw sort of feel – but with a Jazzman level of classic cuts for grounding.  © 1996-2022, Dusty Groove, Inc.